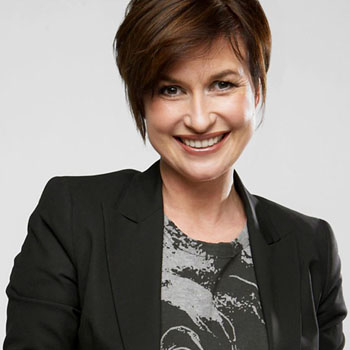 An equally successful career in radio followed, and after a stint on Heart 106.2 with Jonathan Coleman, Emma joined Capital FM. She now regularly stands in for Steve Wright on the Steve Wright show in the afternoon on Radio 2 and co presents a Saturday night show with Alan Carr.

She is happily married and lives in London with her husband and two children.