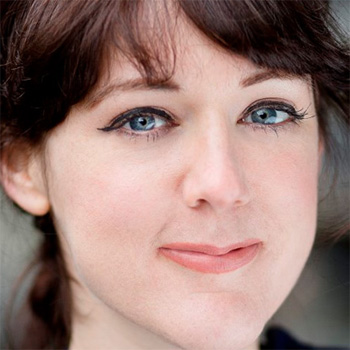 Gráinne Maguire is an Irish stand-up comedian, writer and podcaster. She was a finalist in both the Laughing Horse New Act competition and Funny Women Competition.

A regular at the Edinburgh Fringe for the last 3 years, she has toured extensively and appeared on Radio 4’s The Now Show, Breaking the News and Stewart Lee’s Alternative Comedy Experience.

As a comedy writer, Gráinne has written for Channel 4's The Last Leg, 8 Out of 10 Cats, The Alternative Election Show and Radio 4's The News Quiz, The Now Show, Dead Ringers, Ayres On Air and Rich Hall’s US Election Special. The Newsjack episode she script edited won the Rose D’or for Best Radio Comedy.

Born in Ireland, she now lives in London and has also written for The Independent, The Guardian and The Irish Times.