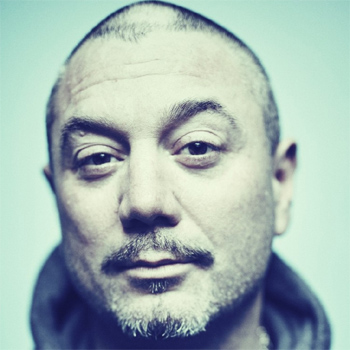 Hugh Thomas Angel Diaz Morgan - is quite a character. He can be heard every week on BBC Radio 2 (12am-3am Saturday's) and BBC 6 Music (1pm-4pm Sunday's).
Huey draws on a unique range of life experiences that include serving as a US marine and fighting in the first Gulf War, training his local youth baseball team, owning several bars and pizza restaurants in Dublin, and having a tattoo parlour in London's Portobello Road.
Most famously Huey made his name as the front man in the infamous rock/hip hop group Fun Lovin' Criminals and today releases his own solo material.
His TV credits include:
Liza and Huey's Pet Nation for Sky 1
he was the main presenter for slips on MTV
Unwind TV from the Wireless Festival
The Mercury Music Awards
The Underdog Show for BBC2
Jack Osbourne's Adrenalin Junkie for ITV2
TFI Friday for Channel 4
Never Mind the Buzzcocks for BBC1
Brits 2008
The British Comedy Awards
The Graham Norton Show
MTV Europe Music Awards
The Late Late Show
Read More