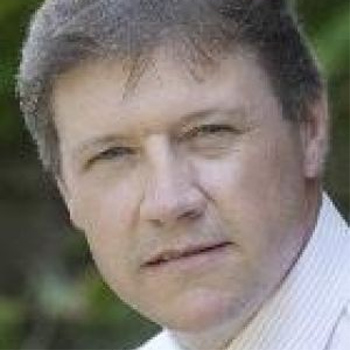 Jeremy has been in broadcast media for 25 years and is currently a business presenter on BBC Radio 5Live.
Jeremy's work on 'Wake Up To Money' means that he comes into regular contact with many in the business and markets community. In addition, Jeremy has his own media training and video production business and also works as a presenter for EuroBusiness Media.
His depth of experience in the world of business began at Bloomberg (as a TV and radio news anchor), but he has also worked for a number of other media organisations including LBC, IRN and British Forces Broadcasting.
Read More