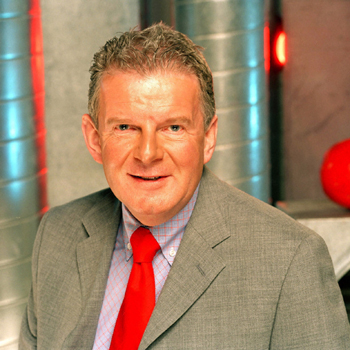 John is one of the best known personalities in sports broadcasting. His contributions to Match of the Day, Grandstand and Football Focus have been regular and varied and, since 1979, John has been the BBC's voice on major cup finals - FA Cup, European Championship and World Cup, including his record-breaking sixth World Cup Final in Berlin in 2006 and his 29th FA Cup Final in May 2008, an achievement not reached by any other commentator. John has researched and narrated more than 30 football videos and written several books