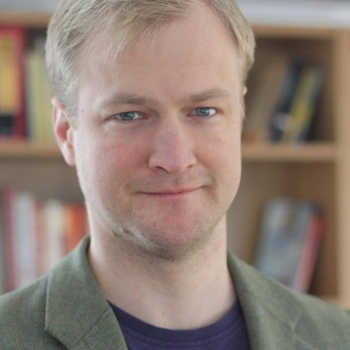 Jonathan Tepper is a founding partner and Chief Editor of Variant Perception. He writes and speaks widely on the global economy and frequently appears on CNBC and Bloomberg and is also frequently quotes in the New York Times and in other publications.
He is the co-author with John Mauldin of Endgame: The End of the Debt Supercycle, which made it to the best-seller lists of the NewYork Times and the Wall Street Journal.
Jonathan started his career as generalist equity analyst at SAC Capital, one of the most successful hedge funds in the world.  After SAC, Jonathan worked in London at Bank of America as a Vice President on the proprietary trading desk where traded a rates and currency book.
Jonathan is a Rhodes Scholar with a M.Litt. from Oxford University. He graduated with highest honors in History and Economics from the University of North Carolina at Chapel Hill in 1998. He was a finalist for the Wolfson Economics Prize, the largest cash prize after the Nobel, and received a special mention.
His impressive track record in the world of finance and economics makes Jonathan a popular choice as a speaker and he is a  frequent guest speaker at business conferences.
He is fluent in Spanish and Italian, speaks French and has conversational Portuguese.

Business speaker and author on the global economy, Jonathan frequently appears on CNBC and Bloomberg and is in demand as a speaker for business conferences and events. Spanish and Italian speaker.