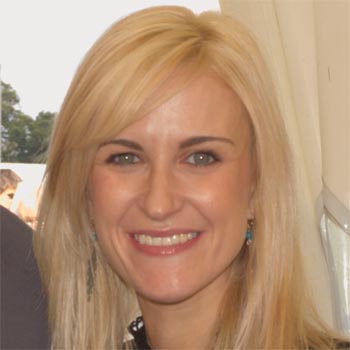 She trained at the Royal Academy of Dramatic Art (RADA), London, with fellow students Meredith MacNeill and Laurence Fox, graduating in 2001. She worked at Chichester Festival Theatre in The Accrington Pals with actress Amy Robbins and at Royal Exchange Theatre, Manchester in Othello with Andy Serkis and Lorraine Ashbourne. Since then she has worked extensively in TV, Film, Radio and Voice-over.

She was a leading lady at the Royal Shakespeare Company 2004-2005, performing in both Stratford-Upon-Avon and the West End.