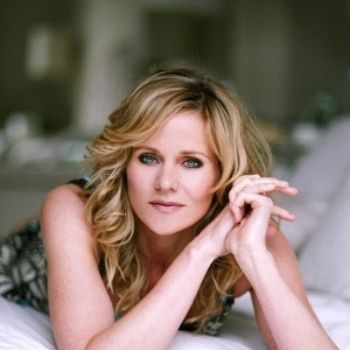 Interior designer Linda Barker was instrumental in awakening the public's interest in home design with the BBC's pioneering show Changing Rooms, and became one of the best known designers in the UK.  The programme was a phenomenal international success in virtually every English speaking TV territory around the world. While Linda was with the show it reached its peak of popularity, attracting a UK audience of over ten million viewers per episode. She continues as a designer in both the private and corporate sectors and has been active in the PR industry, where she's been employed as the design stylist behind some elaborate and prestigious product launch events.

She remains a popular TV presenter but stays faithful to her design roots, recently giving seminars at the prestigious Autumn Trade Fair in Birmingham on future trends in colour and design. Her latest book Wall To Wall is a collection of over 100 original wall treatments. Her global book sales exceed two million.

Among her awards and accolades are Designer of the Year (House Beautiful magazine) a This Is Your Life programme, TV Personality of the Year (Your Home magazine), Yorkshire Woman of the Year and Interiors 'Makeover Maestro' (Radio Times readers).

Linda has also appeared on Celebrity Masterchef for the BBC, Come Dine with Me on Channel 4, as well as Splash on ITV in 2013.