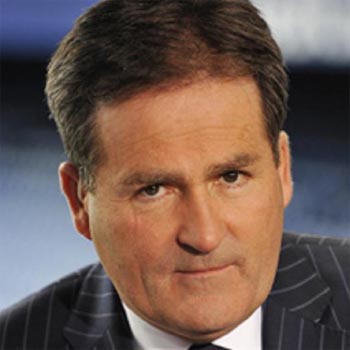 Richard Keys is a former Sky Sports and Talksport Presenter who is currently working in Qatar.
About
Early mornings have never been a problem for Keys, who started his TV career with TV-am during the mid 80s.
Sky Sports came calling and, in early 1991, Keys moved across to the satellite platform to present their Premier League coverage. He won numerous awards, and regularly clocked up the most number of hours of live TV coverage each year of any presenter.
Richard has also acted as host and MC for numerous conferences and awards ceremonies as well as speaking at question and answer sessions and providing numerous voice-overs. Richard's hobbies include the theatre, travel and golf (handicap of 22).
Read More