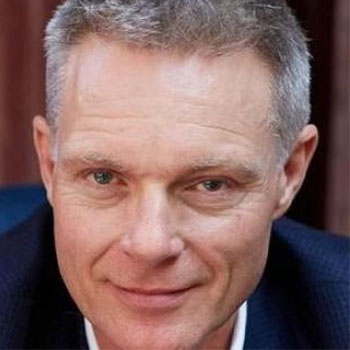 Tim Marlow is an art historian and commentator on the contemporary cultural scene with impressive and wide-ranging experience in broadcasting and writing. He is currently Artistic Director at the Royal Academy of Arts.

Marlow is an award-winning radio and television broadcaster who has presented over 100 documentaries on British television. He was the founder editor of Tate magazine and is the author of numerous books and catalogues. He has lectured, chaired and participated in panel discussions on art and culture in more than forty countries

Tim started his broadcasting career on radio, presenting Radio 4's arts programme Kaleidoscope from 1991 to 1998, winning a Sony Award for his work. He has also presented The Ticket (World Service) and The Green Room.

He moved on to television and presented a documentary on JMW Turner for BBC One, several of his own arts programmes for Five, and the notorious Is Painting Dead? debate for Channel Four where Tracey Emin shouted and swore her way into British television history. Tim has also appeared on Newsnight Review and is now presenting Great Art on ITV.