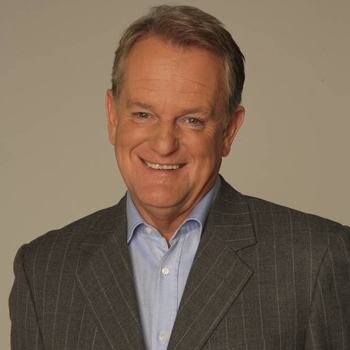 Adrian Walsh hails from Bangor in Northern Ireland. To commence his showbiz career he moved to England's mecca of Entertainment and culture, Blackpool. After a short stay he found cheaper accommodation in Fleetwood! Although Adrian has worked as far a field as Kenya and Australia and every corner of the British Isles, it was in the West Country that he finally decided to settle.

Adrian has worked in all aspects of the media including theatre, cabaret, cruises, conferences, product launches, and after dinner speaking. He has made over 150 radio and TV appearances, successfully cruised for all major lines entertaining both British and American audiences, and is the most in demand support to tour with international stars however, he is now considered, in comedy circles, as The Giant of Corporation Entertainment.

Adrian has homes in Somerset and Florida with a wife and two children in one of them and is grateful to have survived as a professional comedian. Amongst comics and audiences he is the undisputed master of his trade - there is No alternative to Adrian Walsh.