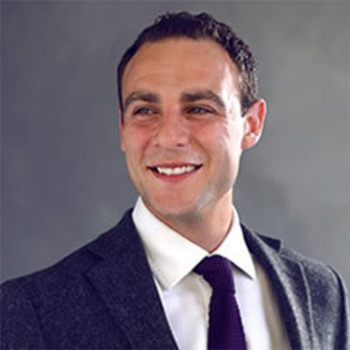 Alex Suchet is a presenter, voice artist and entrepreneur. He has been the Face of Samsung and the voice of Mercedes-Benz.
Having acquired his Ba (Hons) degree in English & Theatre Studies from the University of Hull, Alex's career began in television; at first in production (having made 105 episodes of BBC1 programming) and later, on the other side of the camera.
As a presenter, Alex has hosted over 80 hours of live television, a handful of international corporate events and countless studio-based recordings for some of worlds best known channels, brands and businesses.
2013 saw him presenting at live venues such as Earls Court to an audience of 10,000 and presenting for electronics giant Samsung in Berlin, to unveil their all-new smart watch, "Galaxy Gear", to the world.
In 2014 Alex hosted a large event for SAMSUNG at the MWC in Barcelona, recorded voice overs for the likes of Mercedes-Benz & Glaxo Smith Kline and moderated a panel discussion at University College London.
Whilst he most enjoys presenting high-profile corporate shows and lending his voice to a variety of platforms, the majority of Alex's time is spent nurturing his production company, Mystery Box.
Read More