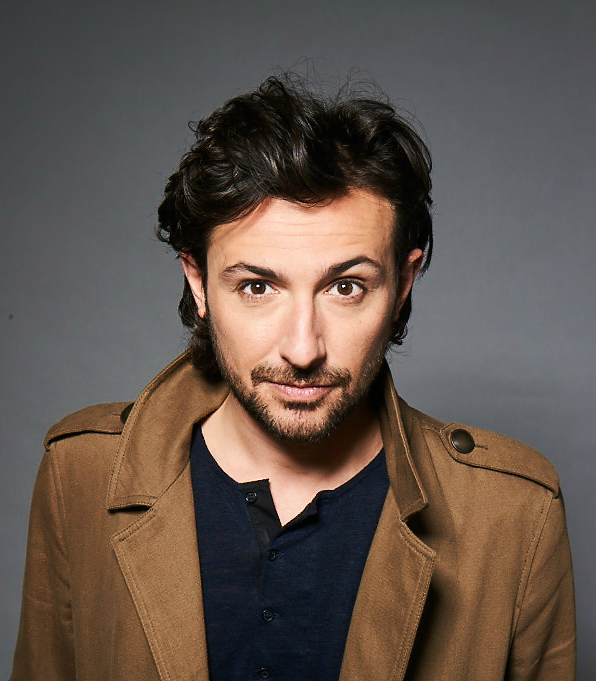 Alex Zane is known for his work as a stand-up comedian, and as a TV presenter who specialises in film, music and popular culture. Zane has also worked in print journalism and is the lead film reviewer for The Sun newspaper.

Zane is also known for his role of hosting events and corporate awards, especially music events! He is equally at home in a live or televised setting

Beginning his career as a stand-up comedian aged just 18, Alex Zane gained notoriety after winning the prestigious So You Think You’re Funny open-mic contest; whilst undertaking a medical degree at University College London. He landed his first role as a television and radio presenter on the college’s own radio station Rare FM. From there Zane went on to work as a host and presenter for Wired FM and later the popular London alternative station, Xfm which he still occasionally presents for.

Zane has also been a TV presenter for some of the biggest broadcasters in the UK – he acted as host of Channel 4’s Popworld alongside Alexa Chung and has appeared as guest on various shows such as “8 out of 10 Cats” and “Balls of Steel”.

Zane was chosen by Channel 4 to act as the leading event host for their coverage of the Digital Music Awards, V Festival, and the Wireless Festival in London's Hyde Park. He presented Celebrity Scissorhands first on BBC Three, then on BBC One, as part of the BBC's Children in Need charity campaign.

An energetic and popular host for any award ceremony.