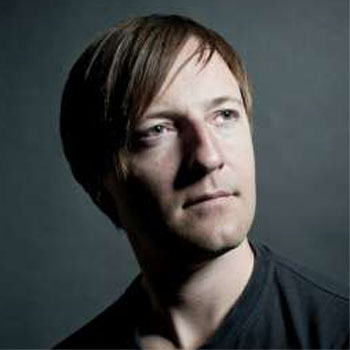 Comedian Andrew Maxwell has won and been nominated for several comedy awards including an Edinburgh Comedy Award for ‘Best Show’, a Time Out Live Award in the category of ‘Best Stand-up’, a Loaded Magazine Award for ‘Best Stand-up’ and Chortle Award for ‘Best Contribution to the Live Comedy Circuit’. He was also voted ‘Best Irish Comedian’ by the public at the Entertainment.ie awards.He has appeared in a number of shows including the BBC’s Have I Got News For You, ITV2’S Celebrity Juice, the Dave Channel’s Argumental and BBC2’s Mock The Week, cementing his reputation as one of the country’s most sought after comedians.