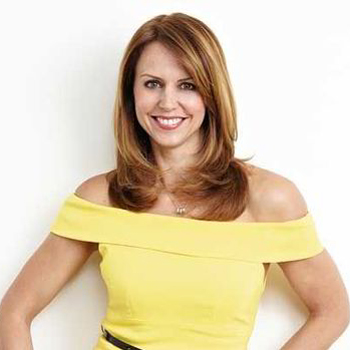 Beverley Turner built a reputation presenting "Taste" - a daily food and drink show for Sky One & Sky Three.  On her days off Beverley filmed the documentary "Across the Line" for Sky One's prestigious Sport Matters series. She also enjoyed co presenting with Eamonn Holmes for their successful two-hour sport-showbiz radio show on BBC Radio Five Live on Saturday mornings.

Her interest in the culture of sport led Beverley to write her first book 'The Pits: the Real World of Formula One'.  It was well reviewed: - "Highly entertaining" said The Daily Telegraph; and from The Observer: "Incredibly well researched. The Pits Confirms Beverley Turner is not just a pretty face"

Beverley now squeezes in bi-weekly features for The Independent and her interest in women-centred issues sees her writing for both The Observer and The Daily Mail.

Beverley is a patron of the Charity FPA, for which she delivered a speech on health education at The House of Lords.

She is one of the few women to be regularly asked back on the BBC's comedy quiz "They Think It's All Over". She believes this is a happy consequence of being very difficult to offend.  She has also made guest appearances on BBC Radio 4's "Woman's Hour", Anita Anand's 5 LIve debate show and ITV's "Loose Women".

"Beverley was absolutely the right choice. The audience, crew and client all loved her...we'll be using her again."  Beverley hosted the Curry's Peak Season conference