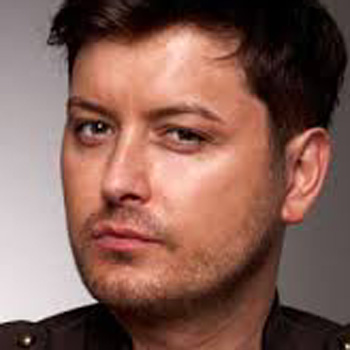 Brian was born in Rathangan in the heart of the Bog of Allen just inside County Kildare, Ireland, the eldest of seven children - he has six younger sisters. While on Big Brother, Brian said his proudest moment had been when he became godfather to his youngest sister Tara.

Brian actually found out that he had been accepted to enter the second series of  Big Brother House in May 2001. After a leak to the newspapers and some unwanted press attention for his family Brian was about to take a step that would change his life. As he has said, he went in with no game plan, just to be himself¦ and it showed. He emerged as the winner of the show and as a result a TV career started.
Since winning Big Brother in 2001 Brian has never looked back - going on to become an established TV/Radio presenter, voice over artist, corporate host and Panto star. Brian presented SMTV live with Tess Daly and then had his own show on ITV Brian's Boyfriends. After leaving SMTV, Brian became the narrator of Channel 4's cult show The Salon.
Brian was voted 'The Nation's Favourite Big Brother Housemate Ever 'by the public in 2005/2007.'  and in 2010 Brian received the supreme accolade of being voted the fans No1 housemate in C4's last series "Ultimate Big Brother".
Read More