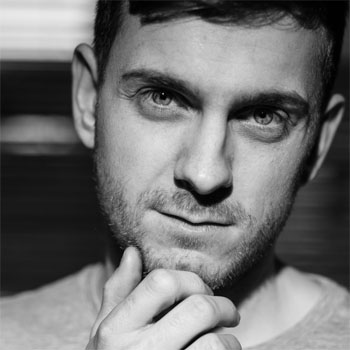 Cal Leeming is a man driven by a relentless passion for technology. One of the most sought-after experts in security and technology, he has dedicated his career to improving technology and safeguarding others from the threat of cyber criminals.

The story behind Cal’s journey is remarkable. After a nefarious start where his natural curiosity and obsession to understand how things work led him astray, Cal was the youngest child ever to be prosecuted under the Computer Misuse Act in the U.K.

Cal’s entrepreneurial spirit was fueled in his early 20s and he’s a co-founder of several successful startups to date, including The Zebra alongside Adam Lyons, which has since become the fastest growing US car insurance comparison site, securing over $40m in Series B funding from Accel Partners.

Now in his early 30s, Cal has become a true spokesperson of today’s modern world. Taking inspiration from other visionary leaders, he focuses heavily on culture and shares their belief that success is borne out of luck and determination.

Today he’s the founder of River Oakfield, which provides bespoke security solutions for private clients across the world, and boasts an impressive client portfolio including Bank of England, Vodafone, Barclaycard and Vice Magazine.

As a prominent industry figure, Cal regularly presents at events across the world and has been featured on TV shows such as BBC Crimewatch, Panorama and Horizon, among many others.

In late 2018, he was appointed to the Cyber Security Advisory Board for Imperial College London, a highly prestigious position.