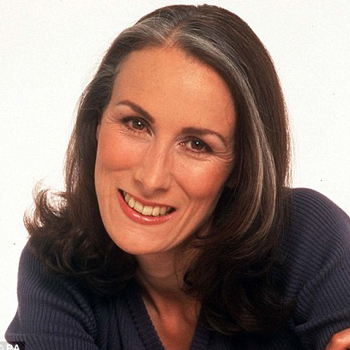 Caryn Franklin has over 25 years experience of working in the fashion industry. She has interviewed everyone from Giorgio Armani to Yves Saint Laurent. Since working as a fashion editor for the first 6 years of her career, she now appears regularly on TV, as well as hosting live events across the country and is probably best known from her time as presenter of the BBC's The Clothes Show.
She regularly hosts Graduate Fashion Week and Clothes Show Live and has been a consultant for many high street brands including Debenhams, Evans, M&S. Lloyds TSB and Bhs.
She was appointed Member of the Order of the British Empire (MBE) in the 2013 New Year Honours for services to diversity in the fashion industry.
She has written numerous books and features, as well as being co-chair of the award winning  campaign 'Fashion Targets Breast Cancer,' and is a patron of the Eating Disorders Association.
Read More