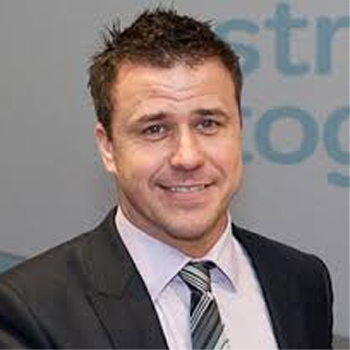 Craig was born in Liverpool in 1971. At 18, Craig secured a bricklaying apprenticeship whilst employed with Wrekin CouncilÂ´s construction department. Determined to ensure he excelled in his chosen profession, he attended night school in advanced brickwork and civil engineering. Having qualified with a City & Guilds, Craig went on to set up his own building company.

In 2000 Craig shot to fame winning the first Â´Big BrotherÂ´ and with it the hearts of a nation. He is now recognised as a successful property developer with numerous dwellings in his portfolio, all of which have been personally designed, restored and project managed by Craig and his team.

His public appeal, along with his vast property experience, construction knowledge and down to earth manner, were quickly spotted by television executives and he was drafted in as a resident expert on various TV programmes. Craig has presented over 700 shows and appeared on the BBC, ITV, C4, Five, UKTV Style and Discovery Realtime.  His programmes have been seen worldwide, reaching millions of viewers daily, throughout Europe and as far as Korea, New Zealand and the USA.

In 2003, Craig and a top BBC cameraman/director formed their own independent production company Avent Productions which has since produced projects for a range of broadcast and corporate clients including Discovery and the British Forces Broadcasting Service.

In 2005 Craig set up the largest independent construction training centre in the north west and after two years of planning and development, Cherie Booth QC formally opened it to the first 152 students. CraigÂ´s vision created a centre which simulates a real construction environment providing facilities for a range of building trades and this was recognised by the CITB who gave the centre full accreditation and the accolade of providing the best wet trades training facilities in the UK. Today the facility has the capacity to train up to 500 students on site.