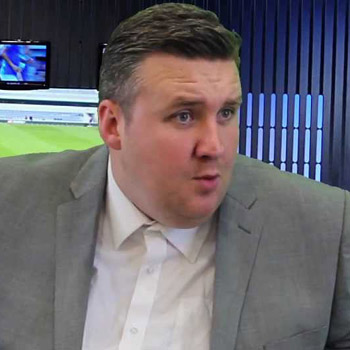 Darren Farley has become one of the UK's most in demand football impressionists since shooting to fame in 2008, when a YouTube clip of him impersonating characters from the Beautiful game went viral.
Darren now has over 6 million hits online and has spent the last few years starring on TV shows in the UK and Europe such as BBC football focus, Soccer AM, BBC match of the day kickabout and TV 2 Norway to name but a few. He is a regular on Talksport and other radio shows and has been used by Pepperami and Adidas in their advertising campaigns.
Darren has become a big hit on the corporate/after dinner circuit and travels the UK and Europe to perform his hilarious act.
Read More