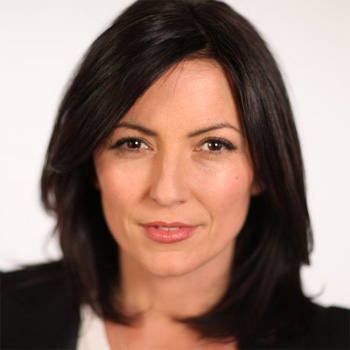 After a difficult childhood, by her early twenties Davina had tried her hand at various jobs including being a solo singer. Her televsion career began when she started presenting for the satellite music channel MTV in 1992. But it was as the presenter of Big Brother on Channel 4 from 2000 - 2010 that made her a household name.
Davina is currently hosting the Channel 4 game shows The Million Pound Drop Live and Five Minutes to a Fortune, Sky1's reality talent show Got to Dance, the ITV documentary series Long Lost Family and ITV's celebrity dancing show Stepping Out.  She is also a regular co-presenter for Comic Relief.
Read More