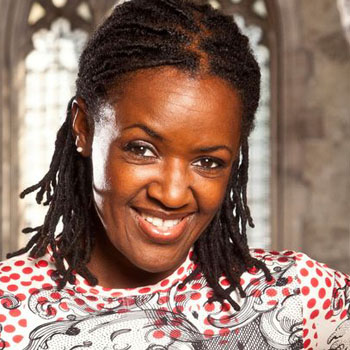 Currently Diane is a regular face on Songs of Praise (one of the BBC's longest running programmes). At the start of her television career, Diane initially challenged boundaries by becoming the first black presenter on Blue Peter.

Diane is a single parent to daughter Justine, who she adopted in the wake of her sister's tragic death in 1988. Justine is the inspiration behind Diane's book entitled "How to Succeed as a Single Parent" published in 2003.

'Easter: What the Bible Tells Us About the Easter Story' was published in 2009.

Diane's underlying passion to encourage, motivate and inspire all people to "be the best they can possibly be" means that she seizes every opportunity to engage with all, whatever the situation. An inspirational and motivating speaker.