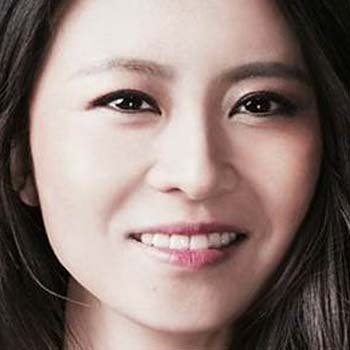 Dr Keyu Jin is a Lecturer and Tenured Professor in the Economics department at the London School of Economics (LSE).  She specialises in international macroeconomics, international finance, and the Chinese economy, and focuses her research on global imbalances and global asset prices, as well as international trade and growth. This research is tightly linked to examining various economic issues in China, with a particular interest in patterns of savings across different generations of consumers.
Keyu has written and spoken widely on China's growth sustainability, exchange rates, financial liberalisation, and government policies with the general aim of targeting the various challenges facing China today.
Keyu draws on her experiences within the global banking community, having worked for the New York Fed, the World Bank, IMF, Goldman Sachs, Morgan Stanley and JP Morgan. She also regularly features in publications such as the Financial Times, Project Syndicate, Les Echos, Chicago Tribute, Caijing, South Morning Post, commenting on global economic issues.
Keyu received her B.A., M.A., and PhD from Havard Univeristy, and has won the Chiles Award, the NBER Aging and Health Fellowship, the Allyn Young Thesis Prize in Economics. She also speaks fluent Chinese and French.
Keyu is a confident speaker on the Chinese economy and its place in the global economic system. She is an astute analyst, who has regular commentary pieces published in over 50 countries around the world.