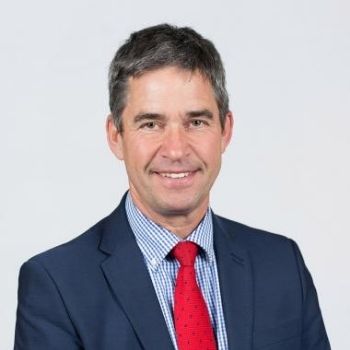 Dr Peter Bonfield joined BRE in 1992 as a Senior Scientific Officer progressing to Director of the Timber Division and then Managing Director of BRE's Construction Division. Peter was appointed Chief Executive of BRE in January 2007 where he stayed for many years before becoming the Vice Chancellor of Westminster University.

A materials engineer with a PhD in wind energy and the design of turbine blades, Peters focus as BRE's Chief Executive was to drive innovation and improve sustainability across all sectors. He believes that research has a key role to play in this, providing the crucial evidence base that underpins successful delivery.

Peter has led major initiatives in the areas of new build and existing housing, as well as in commercial and public sector buildings. The award winning BRE Innovation Park, designed to give a glimpse of how the future delivery of sustainable buildings and communities can be achieved, was Peter's brainchild. It has had a significant impact on the UK and the global sustainability arena since its inception in 2005.

Since mid 2006 Peter has been on part-time secondment to the Olympic Delivery Authority (ODA) where he has helped create the sustainable development strategy for the Olympics and support its delivery.  Since November 2006 he has led for ODA on construction products, playing a key role in ensuring that the significant quantities of materials required to construct the games are sustainably procured and delivered and perform as required.

To enhance the delivery of a new research resource for the built environment and to ensure that BRE has access to world class research and expertise,  Peter has been instrumental in establishing University Partnerships with Strathclyde (Energy), Cardiff (Design and Engineering) and Bath (Materials) Universities. This has helped to create a strong BRE university research base of more than 100 PhDs and 70 academic staff, with an annual research programme valued in excess of £20 million.

Dr Bonfield is currently the Vice-Chancellor of Westminster University and is often invited as a key note presenter, after dinner speaker and to judge a variety of construction industry awards. His views are regularly sought by television, radio and publishing media.