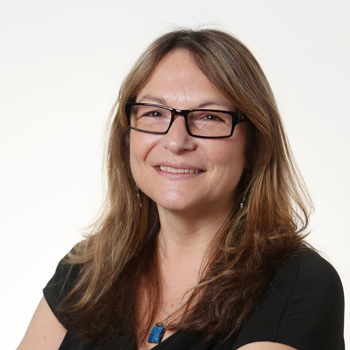 Dr. Rhonda Cohen is a Registered Sport and Exercise Psychologist and Head of the London Sport Institute (LSI) at Middlesex University.  She was a guest lecturer in Sport Psychology at University College London. She completed her PhD during 2012 and her new book was released on the 25th of February 2016.
Rhonda Cohen is regularly featured in national, international print and broadcast media discussing the psychology behind extreme sports.  Her area of interest academically is sport and exercise psychology, with a specialist interest in extreme sports.   Her most recent television appearance was on "60 Minutes"
She has also appeared in BBC‘s Inside Sport programme where she was interviewed by the legendary athlete Michael Johnson on the psychology of downhill skiers.
As part of her work, Rhonda looks at the motivation behind the actions of those who take such risks. She worked on the show Hidden Talent for Channel 4, interviewing potential free diving candidates in order to assess their psychological proficiency.  A Registered and Chartered Psychologist (licensed to practice with BPS and HCPC), she is also an expert on the psychology of enhancing performance.
Rhonda has been instrumental in developing degree programmes with Tottenham Hotspur, and was a keynote speaker alongside Harry Redknapp. In December 2011, she spoke on 'Innvoation' at the Inaugural Tottenham Hotspur Foundation Awards Ceremony before presenting this award. She maintains a close relationship with Spurs and also coordinates the University's High Performance Centre for the LSI at Saracens Rugby.
Rhonda Cohen is a member of several professional bodies.  She is an Associate Fellow for the BPS (AFBPsS) and Chartered Member of the British Psychological Society.  She has written about sport addiction, the psychology of injury and NLP in sport, and her current research projects include personality in extreme sport, profiling participants in high risk sport and sensation seeking in extreme sport. She is interested in fitness and its relation to Dementia and is working with the Dementia Club UK.
Her own experiences are unsurprisingly adventurous.  They include extreme off-road driving, white water rafting, bobsleighing,  motorcycling,  skydiving,  jet-skiing, drag racing, and swimming with stingrays.
Read More