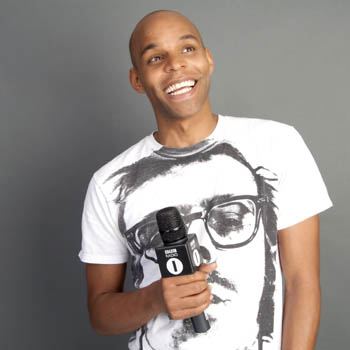 Clubber's TV Presenter / Reporter Sky / Slamm Productions for a one off pilot on London nightlife in and around the capital, interviewing celebrities.

"Greg was great and the kid's feedback afterwards was that he was a very positive role model and has inspired them to work at their future career plans and prospects. We even had someone from last year's event email us the other day about the talk he gave last year."  Praise for Greg's motivational session at the Care Leavers Summer School, University of Greenwich - July 2012