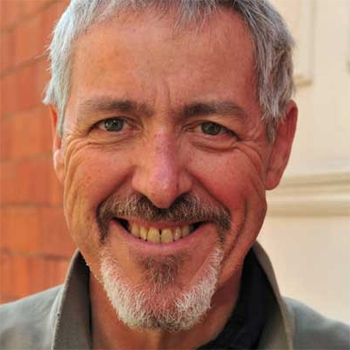 During the 80s and 90s, Griff Rhys Jones was probably best known for his comedy sketch work on the BBC, most notably Not the Nine O'Clock News and Smith and Jones.

However, he is also a prolific actor and writer and has also had success on radio with one of his shows receiving a SONY nomination (the Oscars of the Radio World). In recent years he has been seen presenting Restoration and Mountain, both broadcast on BBC, and has been seen messing around in a boat with Dara O'Briain and Rory McGrath.

Griff is also a successful businessman, having founded Talkback Productions with Mel Smith in 1981. The company was sold to Fremantle in 2000 making them both multi-millionaires.

Away from the screen Griff is a popular choice on the corporate circuit hosting award ceremonies and making after dinner speeches.