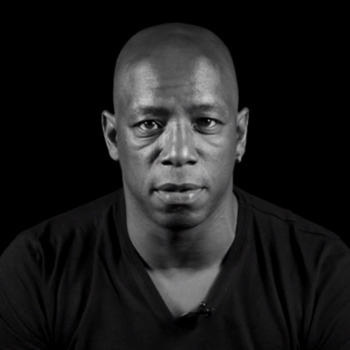 Ian Wirght is an English former professional footballer, and television and radio personality. He is currently a commentator for BBC Sport and ITV Sport.

During his time at Arsenal, Wrighty smashed Cliff Bastin's Arsenal scoring record of 178goals, and won just about every domestic honour in the game.

Ian moved to London rivals Crystal Palace after playing for Arsenal but only stayed with the club for one season before moving on to Celtic and then briefly onto Burnley.

A popular character on and off the pitch, since retiring from football Ian has presented a variety of shows on ITV and the BBC where he is a regular sports pundit. He was a team captain on 'They Think It's All Over', and has presented 'Gladiators' and Channel 5's 'Live From Studio 5. He also appeared in "Im A Celebrity Get Me Out of Here " in 2019