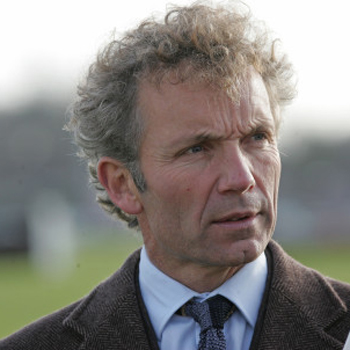 Born in Swindon in 1952,  John first represented Great Britain in the European Championships in 1969 where he won the Gold Medal.  He left school the same year and worked as a panel beater in Swindon before joining Fred Winter as an apprentice jockey.  His first ride was Multigrey.   In 1972 he took over as first jockey from Richard Pitman.

John retired from horse racing in 1985.  He spent 18 months as a trainer and then started working as a commentator for Channel Four where he worked for 27 years, leaving in 2012.

He wrote his first book "Born Lucky", an autobiography, in 1985 and has since written 25 books.  His hobbies include football, tennis and music.
Read More