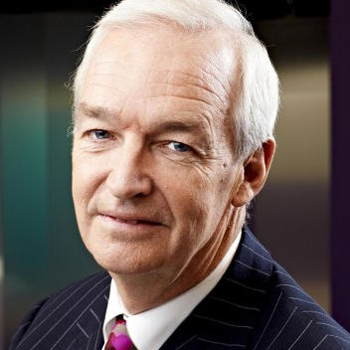 Jon Snow is the longest-serving presenter of the award-winning Channel 4 News.

He joined ITN in 1976 and became Washington Correspondent in 1984. Since then, he has travelled the world to cover the news from the fall of the Berlin Wall and the release of Nelson Mandela, to Barack Obama's inauguration and the earthquake in Haiti.

Jon has also presented a wide range of discussion programmes and a number of high-profile documentaries for Channel 4.  He presented coverage of the Opening and Closing Ceremonies of the Paralympics and also hosted a nightly programme in the run up to the Paralympics - Jon Snow's Paralympic Show. He has presented a number of Dispatches programmes including Can You Trust Your Bank and the two-part Landlords from Hell . Other documentaries include Drugs Live, Genius of British Art - the Art of War, Jon Snow's Tsunami, War on Terror Trial, Bloody Sunday Debate, Snow in Japan, The Emillionaire Show and Secrets of the Honours System.

He has written articles for the Channel 4 News website and 'Snowmail' a daily email newsletter on the big stories coming up on the evening edition of Channel 4 News.

In September 2014 Jon hosted the live Channel 4 debate for the Scottish Referendum.

He has held numerous honorary appointments, including as Chancellor of Oxford Brookes University from 2001 to 2008.

Jon also chairs conferences and seminars and is a highly skilled conference facilitator and after dinner speaker. He has a wealth of experience hosting events and award ceremonies, both at home and abroad.