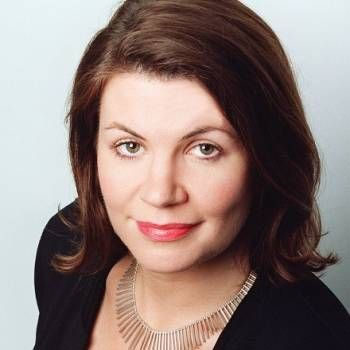 Julia Hartley-Brewer is a respected political commentator, journalist and broadcaster. A former political editor and LBC Radio presenter, she is a regular on TV shows such as Question Time and Have I Got News For You, and on Radio 4’s Any Questions and the News Quiz.

From 2011 - 2014 she was the presenter of LBC 97.3 radio's weekday afternoon show and now presents on Talk Radio in the morning hosting a mix of interviews and phone-in debates. She is a former columnist and Political Editor of the Sunday Express, where she held the position for seven years. She previously worked at The Guardian and the London Evening Standard.

An engaging, entertaining and topical after dinner speaker, Julia shares her intimate knowledge of Westminster and the wheels of politics with charm and humour, and is also available as a versatile and accomplished conference host and moderator