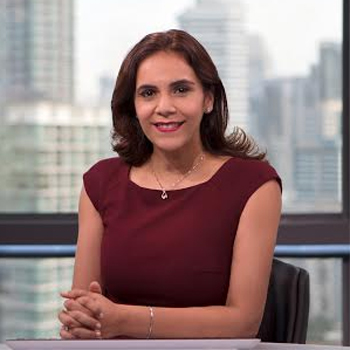 Karishma Vaswani is the BBC's Asia Business Correspondent based in Singapore, covering the region from there. She has in this role interviewed some of the most important figures in Asian business news including Indonesia's President Joko Widodo, the former Malaysian Prime Minister Mahathir Mohamad, Japan's Central Bank Governor Haruhiko Kuroda, the head of China's Asia Investment Infrastructure Bank Jin Liqun and India's former central bank governor Raghuram Rajan.

She was most recently the Indonesia editor for the BBC World Service in Jakarta and before that, the BBC's Indonesia correspondent from 2009 to 2014, covering stories including the July 2009 Jakarta bombings and the five-year anniversary of the Aceh tsunami.

Before working in Jakarta, Karishma was the first presenter of India Business Report, BBC World News' business programme dedicated to examining the issues of trade, business and economics in India. She was the first Mumbai-based business correspondent to report for BBC World News and she covered the Mumbai bombings in 2006 and 2008, and the elections in 2009.

She is also a regular presenter at international conferences and symposium chairing high level discussions and hosting events such as the BOAO Forum and APEC CEO Summit. 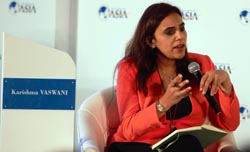 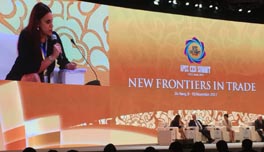