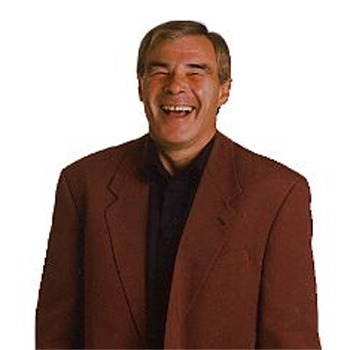 Keith has now, without doubt, become one of the countries` top after dinner speakers. A vast array of companies and organisations have made use of this highly talented man.

Major corporations have booked Keith all over Britain and Europe for major events and the enormous amount of re-bookings bear witness to his talent and popularity.

His great love and knowledge of sport see him in great demand for all kinds of sporting functions, particularly golf and football events. Keith in fact spends much of the year travelling Britain and Europe taking part in charity and corporate Golf Days.

Keith`s great success in both After Dinner Speaking and Cabaret have seen him appearing at every major venue in the country, and being featured in Central TV Documentary.

His ever changing fund of hilarious stories make Keith O`Keefe the ideal entertainer for so many different events.