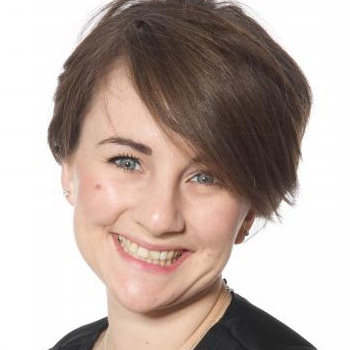 Quirky, natural Laura Lexx is one of the most effortless comedians making a splash on the UK comedy scene.
Laura regularly appears at the top clubs around the country. She won Best MC in the 2017 Comic’s Comic Awards and was nominated as Best Compere in the 2016 and 2017 Chortle Comedy Awards. She also reached the finals of the Amused Moose Comedy Award, Paramount Student Comedy Award, Chortle Student Comedy Award and Funny Women Award competitions.
A very versatile comedian, she indulges her audience with glee and attention.  Laura has gigged at comedy clubs and festivals all over the UK and in Europe as well as providing tour support for Jason Manford, Tim Vine and Russell Kane.

Her broadcast credits include The Comedy Club on Radio 4 Extra and The Jason Manford Show on Absolute Radio.
As well as writing her own popular blog, Laura has had articles published by the likes of Glamour and Standard Issue. She has also written her first novel and has had a comedy drama series optioned for television.
"We hold our Annual Awards Ceremony every year in London and have a different personality each time. Laura was by far one of the most engaged, with a room full of business men and a few hecklers her delivery was flawless; it‘s no easy task amusing a room full of people but she did with amazing charisma and hilarity. She was by far one of the best comedians we have had over the years and would highly recommend her, even the more stiff upper lipped of the audience were smitten."  UK Oracle User Group - 2014
One of the most delightful performers you‘re ever likely to see"  GQ magazine

"Laura was amazing, we were all really pleased! The audience responded to her in a great way, we could tell that she enjoyed performing as much as we enjoyed watching her." Tech Marketing & Innovation Awards