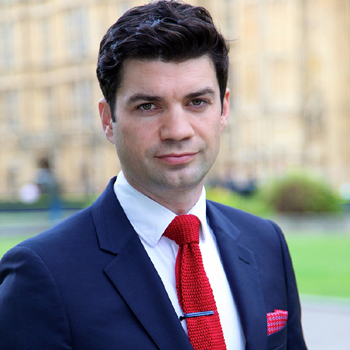 Lewis Vaughan Jones began his career in television for ITV Wales in 2005. He then moved on to ITN as a General News Reporter and then became a Correspondent. 2014 saw Lewis join ITV News as the Acting Health Correspondent and he is currently the ITV News Political Correspondent.

Lewis studied at Oxford University where he gained a Bachelor of Arts in Politics, Philosophy & Economics.

He has a wealth of experience and is a safe pair of hands as a conference host and for facilitating at corporate events.