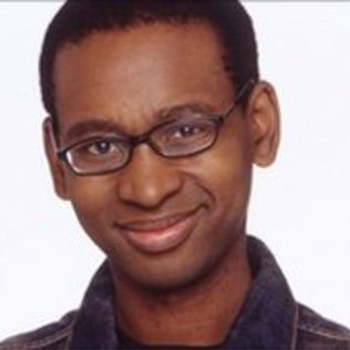 Originally from Birmingham, Lizo studied Medicine and Law at Birmingham University before turning to journalism when he joined the BBC in 1994.

A complete film buff, Lizo is known for his love of Star Wars and for his reports on Harry Potter.

Lizo was a presenter on CBBC's children's News programme, Newsround from 1998. Before joining the BBC he wrote for numerous publications, including The Guardian, The Sunday Express and The Independent.  Working on Newsround has allowed Lizo to pursue one of the areas that he's always been interested in - children's books.

He produced BBC1's documentary on author J K Rowling, and has been a children's book expert for BBC2's The Big Read.  He was a judge for the Whitbread Children's Book of the Year.