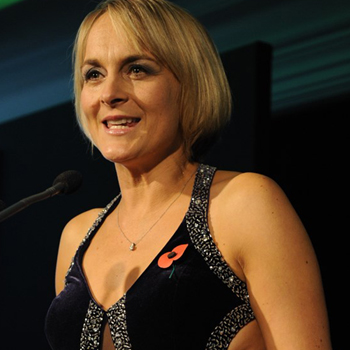 Louise presents BBC Breakfast on BBC One, which is the UK's most watched Breakfast programme. She is also a guest presenter for the One Show, and presents Real Rescues, Missing Live and Crime and Punishment on BBC One.
After gaining a degree in Spanish at St Andrew's University, Louise trained as a radio journalist at The London College of Printing. She started her career at the Latin American Section of the BBC World Service.
As an eloquent, engaging and committed presenter Louise regularly hosts major award ceremonies, conferences and charity events.
As well as presenting BBC Breakfast, Louise has been a main anchor for the BBC News Channel since 2002. She's also regular presenter of the BBC One O'Clock News.
During her career as a BBC news presenter Louise has covered the main news stories of the last decade, including, the 7/7 London bombings, the capture of Colonel Gadaffi, and the BP oil spill. She presented the BBC Ten O'clock News the day Saddam Hussein was hanged.
This year Louise will present her fifth series of Missing Live, her own day-time series which has been commended in Parliament for its work on re-uniting families. She will also present a fifth series of Real Rescues for BBC One.
Louise has extensive experience of working with live audiences, interviewing company CEOs, chairing group discussions and conducting Question and Answer sessions.
She is consistently praised for her professional, thorough and engaging approach, and is frequently invited back to host and chair events.
In May 2018 Louise publishes her first book, Dare to Tri following her journey from the BBC Breakfast Sofa to a GB Team Triathlete! 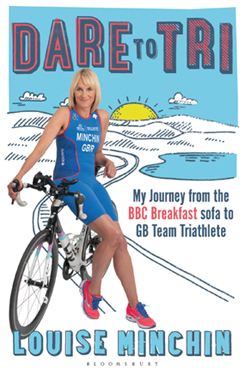 Thank you for the excellent contribution you made to the conference. The whole two days went extremely smoothly thanks to your expert management. I am very appreciative. Many thanks for a superb job.
Louise Hosted an Internal Audit conference
Just a note to say a big thank you to Louise once again for chairing the two sessions yesterday. Louise really added to the event and her questions were just right - perceptive, informed and getting to the heart of the issues, just as we hoped she would!
Louise Chaired a number of  Conference Panel Sessions
Your professionalism contributed to the success of the evening, but we were especially taken by the care you took to get a very technical script absolutely perfect and the effort you made to engage our employees and make them feel very special. Our CEO commented that you were the best MC we have had at the event in it's 10 years.
Louise hosted the BHP Billiton HSEC Awards
Read More