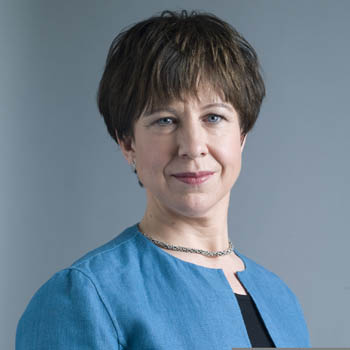 She played a key role in the BBC's coverage of the Arab Spring across the Middle East and North Africa. She is a regular visitor to Afghanistan and Pakistan from where she has been reporting for the past two decades, and has spent much of 2013 in Syria reporting on the ongoing crisis there.

Her work has also focused on major natural disasters including the Indian Ocean tsunami, and more recently the Pakistan floods.

Before joining the BBC's team of presenters in 1999, Lyse spent 15 years as a BBC foreign correspondent with postings in Jerusalem, Amman, Kabul, Islamabad, Tehran, and Abidjan.

She was nominated for two Emmy awards in the United States in 2011.  Her most recent awards, in 2010, include a Peabody and David Bloom Award for her television films from Afghanistan, and Radio News journalist of the Year at the Sony Radio Academy Awards in the UK.  Earlier awards include the Silver Sony Award for News Journalist of the Year, International Television Personality of the Year from the Association for International Broadcasting and the News and Factual Award from Women in Film and Television.

Lyse is a Council Member of the International Council on Human Rights policy, an honorary patron of Canadian Crossroads International, and a member of Friends of Aschiana UK which supports working street children in Afghanistan.

"Lyse was really good, she delivered an excellent keynote and the delegates really enjoyed meeting her."  Lyse delivered a keynote presentation and hosted an awards for the Insurance industry

"Lyse was brilliant. She conducted the event to make it vivid and interesting for the audience. She was one of the main factors for the success of the forum."  Director, Open Ukraine Foundation - Lyse was host and moderator at the 5th Kyiv Security Forum

Senior Presenter and Correspondent for BBC World News TV and BBC World Service radio who is often deployed to anchor special news coverage from the field and interview world leaders. The Middle East is her speciality, having given a number of speeches in recent times on the Arab Spring, the rise of IS/Daesh and its aftermath.