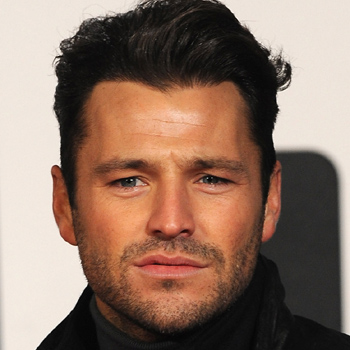 Mark Wright is one of the most popular broadcasters in the UK. He has hosted The Gossip on ITV2, pulled the nations heart strings on ITV1’s Surprise Surprise and helped to build breath-taking hideaways for kids on CBBC’s Dengineers to name but a few of his TV higlights.

All of this started for Mark back in 2010 when he appeared in a new formatted reality show called The Only Way Is Essex. Being in just 3 series’ of TOWIE garnered him enough of a fan-base for ITV to offer him a place on celebrity reality series, I’m A Celebrity Get Me Out Of Here. He emerged from the jungle in 2nd place and immediately began filming his own series for ITV2 called, Mark Wright’s Hollywood Nights.

Back in the UK, Mark was signed dup to co-host Take Me Out: The Gossip, the highly popular companion show to the hit ITV1 dating show, Take Me Out.

Mark has also taken part in BBC1’s Strictly Come Dancing where he reached the Final, he was also handed the reigns on TOWIE LIVE for the launch of the new ITVBE channel, married the girl of his dreams and filmed his first TV advert, for Oykos yoghurt and has most recently made his US TV debut as a correspondent on Extra!

Mark is also a current presenter on Heart's Evening Show on Monday to Thursday.
Read More