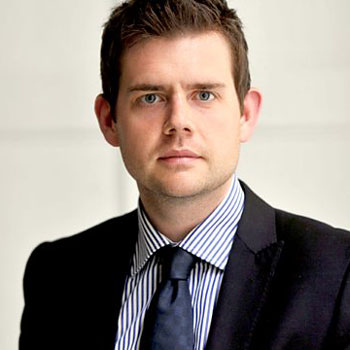 Professor Matthew Goodwin is known widely for his research on British and European politics, including elections, immigration, extremism, Euroscepticism and his engagement with non-academic users of research. He has run numerous large-scale research projects in these areas, examining for example political stability in Europe, public support for extreme and radical right parties, Euroscepticism and the prospect of a ˜Brexit‘, and political trust across Western democracies.

He is Professor of Politics in the School of Politics and International Relations at the University of Kent, and a Senior Visiting Fellow at the leading international think-tank, Chatham House.

His last book, Revolt on the Right, was awarded Political Book of the Year (2015). His new book National Populism is published this October by Penguin.

Matthew is a frequent public speaker and commentator, having spoken to more than one hundred non-academic organisations, ranging from the Central Intelligence Agency and National Security Agency in the United States, to the Council of Europe, UK Home Office, and the European Parliament. He has also written widely for the international and national media, having been a frequent contributor to The Times, Financial Times, and The Daily Telegraph, among others. He has published widely, including four books, more than twenty academic articles and numerous policy reports for domestic and foreign government departments and think-tanks.