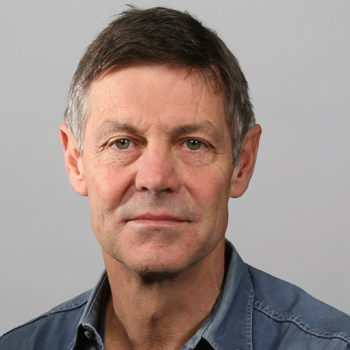 Matthew Parris, former Conservative Member of Parliament, is a broadcaster, a columnist for the Times and The Spectator and parliamentary sketch writer for the Times.

Born in Johannesburg, he was educated in Britain and Africa, graduating from Clare College, Cambridge before going on to study International Relations at Yale.

Two years as a diplomat at the Foreign Office were followed by a post at the Conservative Research Department and then a period in Margaret Thatcher's office as her personal assistant.

But Matthew first came to political prominence when he was elected as an MP for West Derbyshire in 1979.

Leaving politics in 1986 for a media career, he became presenter of LWT's 'Weekend World'.  Today he remains a prolific commentator and author penning, amongst others, 'Great Parliamentary Scandals', 'I Couldn't Possibly Comment' and 'The Great Unfrocked'- a catalogue of ecclesiastical misdemeanours.
He has been named 'Columnist of the Year' at the British Press Awards on numerous occasions and is also a frequent television and radio broadcaster.
Aside from politics and broadcasting, Matthew's other great love is travel.  He has led expeditions to Mount Kilimanjaro, Peru and Bolivia as well as to Zaire and the Sahara. A keen runner, he has also competed several times in the London Marathon, achieving a personal best of 2 hours 32 minutes.
Matthew Parris is an entertaining after dinner speaker as well as a serious political commentator.
Read More