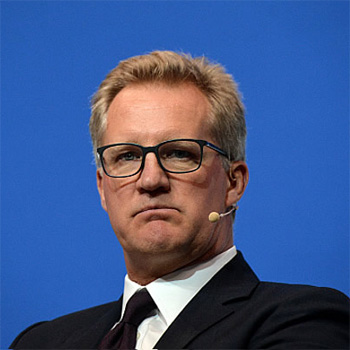 Brisbane-born Michael made his debut for Australia in 1984 against Fiji, and went on to play 72 test matches for his country, including captaining the side through four seasons.

Easily recognised as one of the great fly halfs of the game, Michael was a key man in Australia's victorious 1991 World Cup campaign. This wasn't his first World Cup as he also featured in the '87 tournament.

After notching up 911 points he retired from international rugby, playing his last game in '95 before joining Saracens.

Michael is currently a regular panellist and TV analyst with Sky Sports UK and is a well-respected sports writer.  He survived a stroke in 2012.