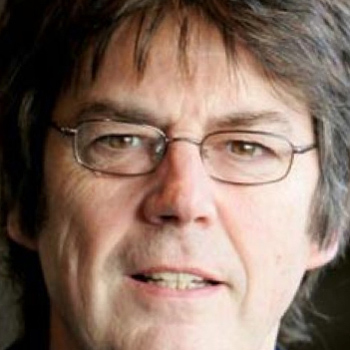 Mike Read presents the morning show, weekdays from 0900-1300 and is the host of The Big L Fab Forty.

A household name in the UK for over twenty-five years, Mike has been voted National Broadcaster Of The Year ten times. Cutting his teeth at Radio Luxembourg he proceeded to Radio 1, taking the reins as breakfast show host in 1981. The 80s proved extremely fruitful, with Mike making his way into the world of television with Top Of The Pops, Saturday Superstore and Pop Quiz.

Following Radio 1, successful stints on Classic FM, Jazz FM and Capital Gold, as well as television and musical work have cemented Mike's standing as a first class broadcaster. He had the rare privilege of co-hosting the very last Top of the Pops in 2006. He put together the extremely successful Words and Music album: a musical homage to the poet, Sir John Betjeman, featuring contributions from Steve Harley, Don McLean and Donovan among others.