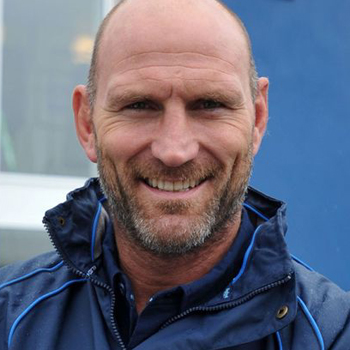 Since retiring from rugby Lawrence has taken on a few commercial ventures, as well as teaming up with BT Sport to become their leading rugby union expert on the Sports Channel.

He was a key member of the England team that won the 2003 Rugby World Cup and was re-appointed as captain after Martin Johnson retired.

In August 2004, Dallaglio announced his retirement from international rugby but after being selected for the 2005 British and Irish Lions tour to New Zealand he changed his mind and made himself available for international selection again. He was a member of England's squad for the 2007 Rugby World Cup and made a late appearance as a substitute in the final, winning his 85th cap.

On 3 January 2008, Dallaglio announced that he was retiring from international rugby with immediate effect and from domestic rugby at the end of the current season; he also stated that he would like to take up coaching in the future.

In a fairy-tale end to his career, Wasps won the 2008 Guinness Premiership Final on 31 May 2008 in front of a capacity crowd of 81,600 at Twickenham, a world record for a club match in Rugby Union's history.

Lawrence was awarded an OBE in the Queen’s Birthday honours list, and as well as being a Wasps, England and British & Irish Lions hero, is an icon and figurehead of world rugby.

In 2009 the Dallaglio Foundation was set up and exists to nurture and develop the essential skills of disadvantaged young people.  By increasing their sense of worth, self-confidence and self-esteem we work to empower them to make better life choices, now and in the future. Lawrence is the figurehead and leader of this scheme.