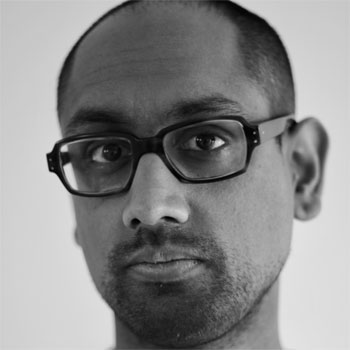 Pav Rao is an award-winning stand-up who's been performing for roughly seven years in clubs across the UK and Europe. In 2016 he won the Bath Comedy Festival's New Act of the Year competition and in 2017 he got to the semi-final of the BBC New Comedy Awards.

A great choice for a new comedian on the corporate scene!