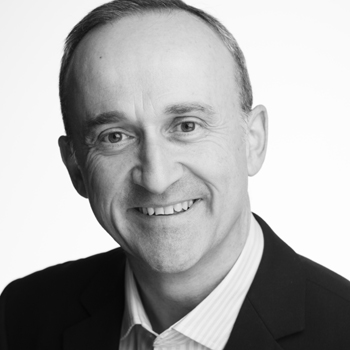 Rob Nothman has been a Sports Broadcaster and Producer for BBC Radio for over 25 years.
He's reported from Olympic Games, World Cups, Wimbledon, been a member of BBC Radio's Test Match Special team, and has covered all the golf majors, interviewing sporting personalities such as Tiger Woods, Jack Nicklaus, Pele, Shane Warne and Lester Piggott.

He's well known for a particular confrontation with the golfer Colin Montgomerie at the 2002 Open Championship at Muirfield.  Martin Johnson of the Daily Telegraph described it thus:
"With a display of courage which brought gasps of admiration from all those gathered outside the 18th green media enclosure, Radio 5 Live's Rob Nothman stepped fearlessly into the path of a man considerably larger than himself, and announced: 'And now I'm here live with Colin Montgomerie.'  The more squeamish onlookers swiftly looked away, on the basis that there was a pretty good chance that our man with the microphone wouldn't remain live for very much longer. Nothman had first attempted to commit suicide 24 hours earlier, when, offered the choice between leaping from the Forth Road Bridge or attempting to interview Monty after a 74, he plumped for the latter. He barely survived the experience, and returning to the scene of the accident so quickly was the kind of thing which wins journalistic awards."

Rob is popular on the after dinner circuit, with anecdotes from the worlds of sport and broadcasting. He is also a capable player himself having once made three birdies in a row on the back nine at Augusta and so is a popular choice for Corporate Golf days (but don't ask him about Augusta if you want to leave before midnight¦).

Rob Nothman has been a Sports Broadcaster and Producer for BBC Radio for over 20 years. He's covered Olympic Games, World Cups and Wimbledon, however Golf is his real passion having covered Ryder Cups, all the golf majors and interviewed the likes of Tiger Woods and Jack Nicklaus.