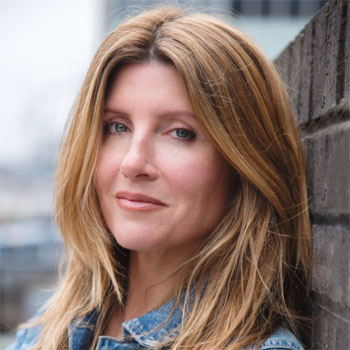 Sharon is currently filming Series 2 of the smash hit CATASTROPHE in which she writes and stars opposite Rob Delaney. She has also recently wrapped on THE INCREASINGLY BAD DECISIONS OF TODD MARGARET Series 3 as Alice Bell.

Other recent projects in which Sharon appeared include the Tiger Aspect / Sky series PSYCHOBITCHES, playing a range of roles from Jane Austen to Boudica to Frida Kahlo.  She also shot BAD MANAGEMENT for ABC, which she wrote and starred in.

A great corporate choice for an after dinner speaker.