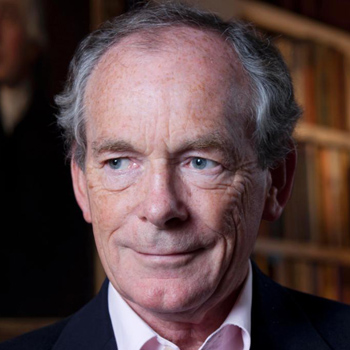 His career began on Country Life magazine and continued on the Times Educational Supplement, the Economist (political editor) and the Sunday Times (books editor). He served on the board of British Rail and London Transport in the 80s and was deputy chairman of English Heritage and a Millennium commissioner. He was Journalist of the Year in 1988 and Columnist of the Year in 1993.

His books include works on London architecture, the press and politics and, more recently, England's Thousand Best Churches (1999) and Thousand Best Houses (2003).

Simon is Chairman of the National Trust.