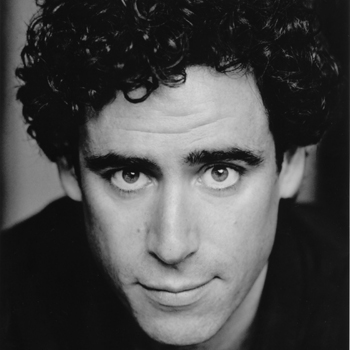 He graduated from RADA and cut his acting teeth in the theatre but his breakthrough television performance was as Adrian Mole in the six-part BBC TV show series 'Adrian Mole: The Cappuccino Years' in 2001.

When guesting on television on 'Would I Lie to You?' and 'Never Mind the Buzzcocks' he admitted that he had been in a progressive rock band called Aragon that recorded an EP called The Wizard's Dream.

He has performed voice-overs for television and radio advertisements, including for Specsavers and Barclaycard, in which he stars with Green Wing co-star, Julian Rhind-Tutt. He is a familiar face in a series of television commercials for Nescafe and on radio he recorded a apeal for Marie Curie Cancer Care (2009).

In 2008, he played the title role in The Norman Conquests at the Old Vic.

Stephen was a Celebrity Mastermind champion, scoring 29 points, 15 of which were on his specialist subject, The Hitchhiker's Guide to the Galaxy.