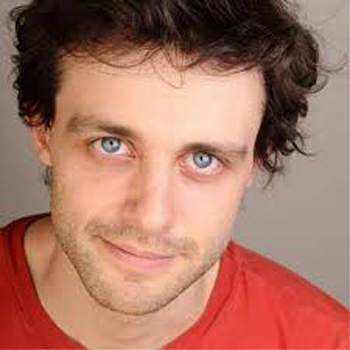 Steve Mould presents science in a unique, entertaining and accessible way, drawing on his own expert knowledge.
He appeared on television as the Science Expert on BBC1's  new Saturday night game show, Britain's Brightest, hosted by Clare Balding, which tested the nation's knowledge and brain power. He was formerly the resident science expert on Blue Peter and he makes regular appearances on The One Show, Alan Titchmarsh and Absolute Radio.
Steve has a Physics MA from Oxford and, as a total enthusiast for all fields of science, works frequently with schools, giving talks and demonstrations on Physics, Maths, Chemistry and Psychology.
Steve is also one third of the hugely successful geeky comedy trio, Festival of the Spoken Nerd who, after sell-out shows across London and the West End, have just completed taking their unique blend of comedy, science, music, maths and interactive experiments on a tour of the UK.
Read More